What about doing what Dollywood did? Combine WWF and flume and have something like Daredevil Falls. I love that ride. Best of both worlds. (and the boats actually FLOAT instead of the wheels underneath banging against the bottom of the trough.) Also, what makes it great is that it's not all in the blazing sun, You have a tunnel, through trees, through a building with a great sawmill theme at the top of the hill, not to mention a great drop. (It even has the splash bridge for the people who have that crazy desire to walk around in wet clothes all day.)

Something like that would go GREAT in the RRR area where there are already trees established. Would be a great way to beat the heat.

If I was on the Board, I would definitely make a motion for one of those.

I’ll take anything at this point, whether it be a Splash Battle or one of those Twist ‘n’ Splash rides. But whether or not Carolina Harbor is connected to the regular park, Carowinds desperately needs a water ride. It’s only going to get hotter every year, I can’t see why a park in the Deep South wouldn’t have one.
Coaster Count: 63

By uscbandfan -  July 19th, 2019, 10:53 am
-  July 19th, 2019, 10:53 am #107596
The trees make for a better ride. You can do what Dollywood did and clear out an area so the splash down is very visible to passers by. How about removing those 1970's stores and add an overlook so everyone walking past Starbucks in that direction could see the splashdown. You can rework the path so that shops would be beside Starbucks.
By removing those buildings, you could open it up for a good view of the "falls" as well as a great view of Fury's lift hill. Continue the path in that same direction (like has been mentioned before) but make it elevated with a bridge over the access road and connect it to Thrill Zone next to Fury using another bridge. You could have some boardwalk-style shops on one side of that elevated pathway and an overlook on the other... expanding the walkway to include a deck which could have a cafe with outdoor seating overlooking the area.

In the case of the WWF hybrid (like Daredevil Falls) that I mentioned, the splash bridge exists for that minority who does like to get soaked.

Also, Energylandia has a really nice compact flume made by SBF Visa. I think with brakes on the first drop to prevent soaking, it could be something fun over here: 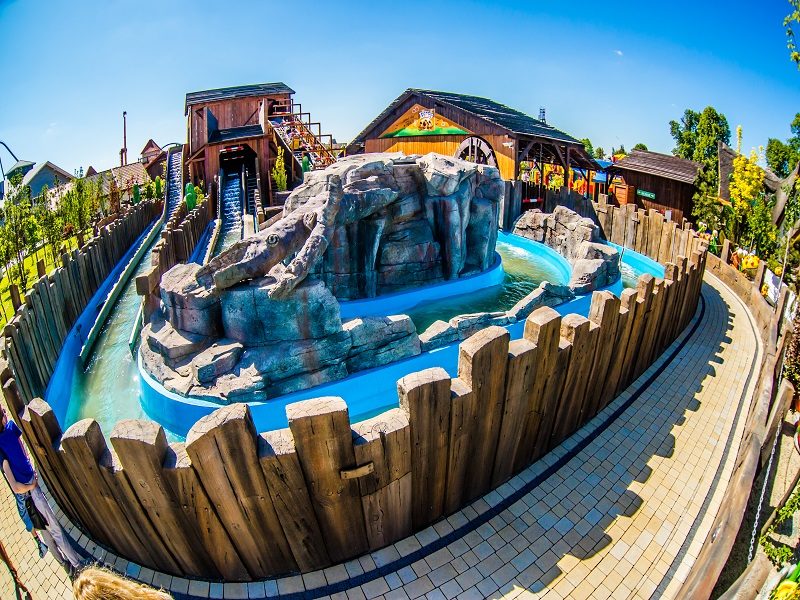 tarheel1231 wrote:It’s only going to get hotter every year, I can’t see why a park in the Deep South wouldn’t have one.

LOL, Charlotte is not in the deep South, but it's hot in the summer and should have a water ride.

coasterbruh wrote:Did you see how soaked they got on that little first drop lol.

Yeah, the shaping on the first drop is really steep for its size, so instead of pulling out like a normal log flume, it just kinda dives head first into the water.
Coaster Count: 63

By tarheel1231 -  August 7th, 2019, 12:45 pm
-  August 7th, 2019, 12:45 pm #107876
So to start off, obligatory Nighthawk isn't getting replaced any time soon since it's more reliable than its counterparts at Kings Island and SFA respectively, but I don't see the park being able to easily get parts in the future since Vekoma no longer supports the Flying Dutchman model (though then again, Edwardo said the trains were re-done by Premier before the ride arrived at Carowinds). So with that out of the way, I present to you.....

This coaster is an S&S Compressed Air Launch coaster, similar to Maxx Force. It would have the quickest acceleration of any ride on the east coast (and possibly North America), with the most double inversions of any ride on the planet (3). The ride would utilize as much of Nighthawk's infrastructure as possible, including the station and queue lines.

The elements in order would be as follows:

2. Also similar to Maxx Force, the ride travels into a "dog tongue" double inversion to start off the ride, reaching heights of 185 feet. 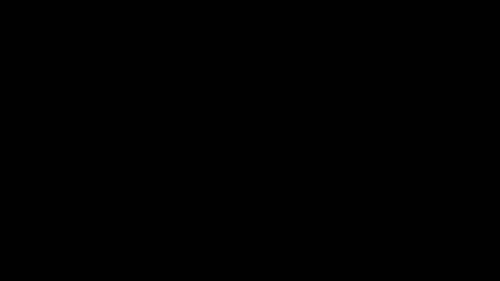 3. The ride would travel back down to the earth and into an extremely low overbank, flying over the midway like the similar element on Fury when it goes over the bridge.

4. The ride would go into the second double inversion, an immelmann & heatline roll maneuver (though knowing CF's marketing, it'd probably be called a "reverse snake dive" or something ridiculous like that). The inversion would be similar in shaping to the one found on Star Trek: Operation Enterprise at Movie Park Germany:

5. The ride would go into a cobra roll finale.

6. There would be three brake sections; an elevated one following the cobra roll, one that goes into a transfer shed near Nighthawk's old brake run, and one right before you enter the station. The total number of block sections on the ride would be around 6, allowing for four-train operations.

As far as the theme goes, it's a similar theme to Top Thrill Dragster. This gives this section of the park thematic continuity with Intimidator right next to it, creating a "speedway". It would also be taller and more visually striking than Nighthawk. The theme also allows for Thunder Road's name to be reused. As far as colors go, I think something like Skyrush would be nice.