By tarheel1231 -  January 13th, 2020, 10:49 am
-  January 13th, 2020, 10:49 am #109117
What I’d love to see in that area is something like Joris en de Draak at Efteling. It’s a family-sized racing GCI, so it wouldn’t take up as much space as something like Lightning Racer. It’s also different enough from Hurler to keep from being redundant. Also, if you connected the tracks like Twisted Colossus or West Coast Racers, you could have the world’s longest dueling rollercoaster.
Coaster Count: 63 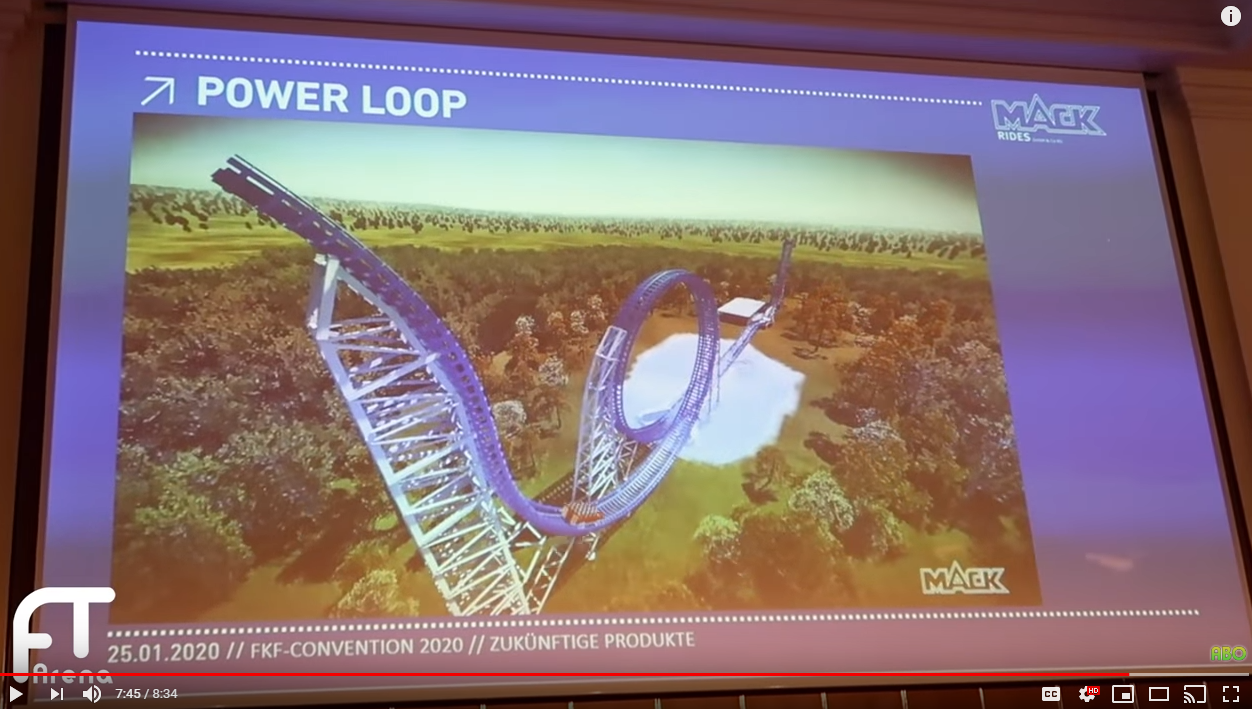 I'm predicting this area is going to be the long awaited renovation of Crossroads, so I think Yo-Yo is on the chopping block along with Southern Star. Dodg'ems, I could see moving.

I predict the new rides will come from Zamperla, since Cedar Fair consistently works with them, and they have several rides fitting this aviation theme.

1. Zamperla Super Air Race-
I don't have a name in mind (if I had to guess, they'd take a name from another Cedar Fair flat like Delirium), but this fits with the "Dieselpunk" theme they suggest in the concept description.

2. Zamperla Kite Flyer-
I think this fits with the Wright Brothers aspect of the theme, though it's a bit redundant with Kiddy Hawk, but it kind of mimics the position of the actual plane. They could name it "Wright Flight". Alternatively, I could see them going for the slightly larger Giant Sky Chaser model just to add some capacity.

3. Zamperla Magic Bikes-
This fits with the DaVinci aspect, as it kind of resembles his flying machine. I could see it replacing Yo Yo without having to adjust the size of the ride pad.

4. Renovated Carowinds Theater-
I think Plants vs. Zombies is also a goner, and the rumor from Screamscape about the park transforming it into the main performance theater may hold some weight. I predict they'll renovate the exterior to look like an airplane hangar to fit with the area, like Soarin' at DCA. However, the inside will look like a standard theater. 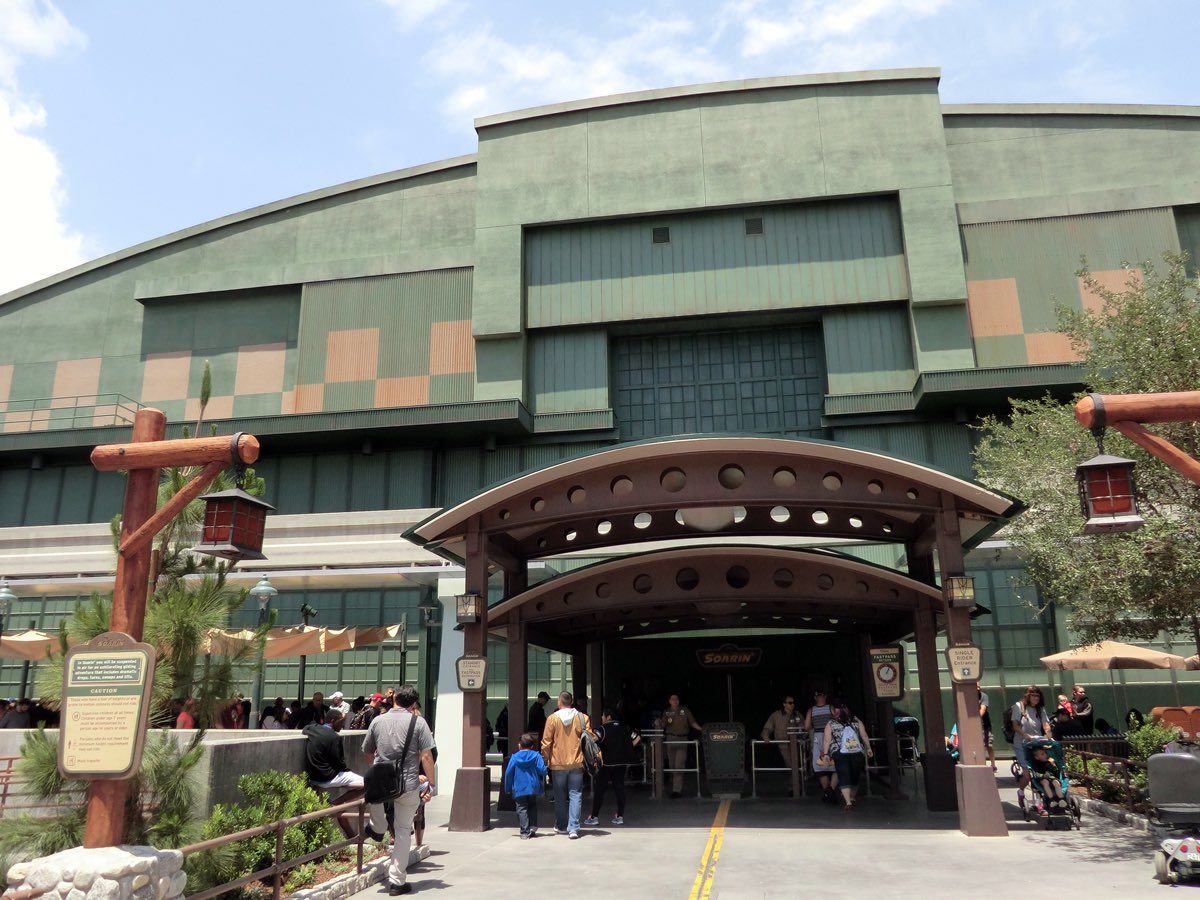 5. Wings Restaurant-
I think the new area will bring another restaurant with indoor seating. I don't know if the park still has the props from Wings before it was turned into Blue Ridge Country Kitchen, but this would be a great place to bring them back. The exterior could resemble a hangar like Smokejumpers at DCA: 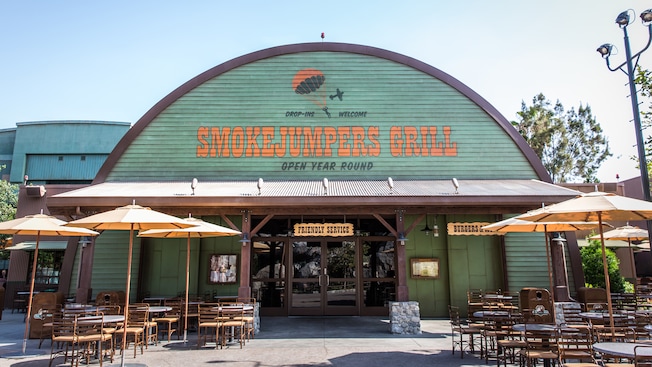 6. Afterburn-
This is what makes me think Aviation Village is a better option. Afterburn doesn't currently have an area that compliments it, and it fits the vague "post war era" in the description. 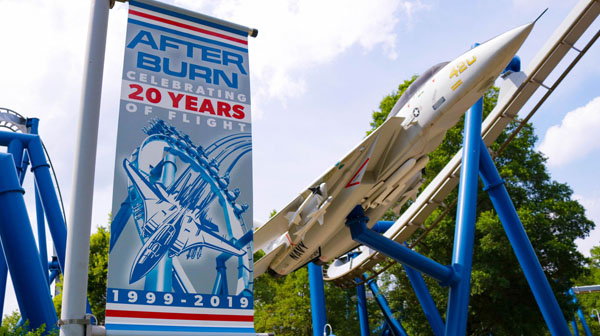 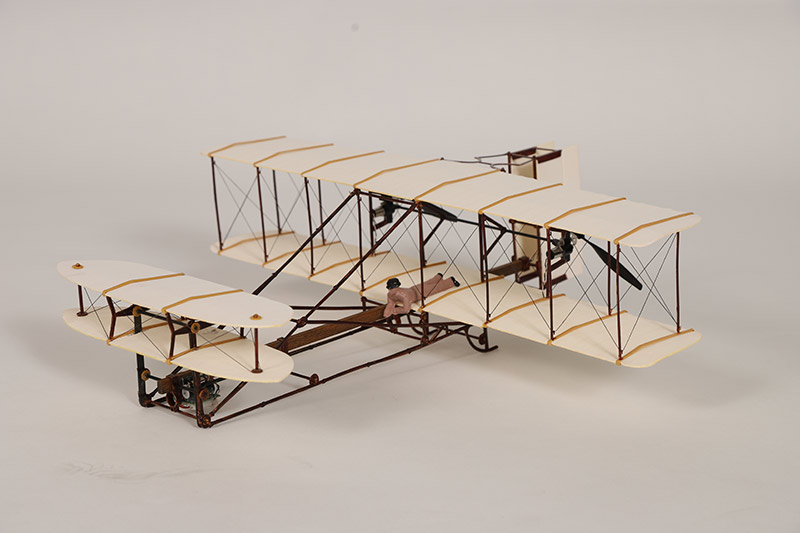 pproteinc wrote:Whew you love your Zamperalas lol. The super Air Race yes. The kite reminds me of the fair carnival version which are not comfortable nah I’m. I agree with Coasterbruh tho. A screamin swing perfect and needed and a sky fly or even the sky roller I say would be dope in the area

It’s not necessarily just what I’d like to see, but what I think they could realistically do within budget and on that plot of land. Buying from one manufacturer could lead to a discounted price, and the rides somewhat lineup with the themes mentioned in the survey.
Coaster Count: 63

By KeepPounding9213 -  March 26th, 2020, 11:27 am
-  March 26th, 2020, 11:27 am #109261
If you agree with me here is my list of roller coasters at Carowinds that are definitely safe for the near future that will be here for awhile...
Fury 325
Intimidator
Copperhead Strike
Afterburn
Roller Coasters that don’t have a bright future at Carowinds
Vortex-unless they convert it into a floorless
Hurler-unless they convert it into a steel hybrid
Nighthawk-tear down and build a new flyer or wing coaster possibly.

Users browsing this forum: No registered users and 11 guests