Looking at the way it circles around the front of the park and seeing the new entry area in the drawings, knowing they are going to move the current entry road outward, I wonder if they are planning to expand the park's boundaries out to the new entry? Seems like a great place to add a main street plaza with shops up to the plantation house.

Love that idea. The park could install a larger more modern entry gate (a la Cedar Point) while still keeping the Plantation House and improving what is a very underwhelming first impression upon entering the park.

But do understand he was "assuming" that its a smidge over 300. He doesn't know, and neither do we.

Hands down though that coaster is just massive! The most interesting parts of it to me are in that second section F-1.1
What is that element immediately after the first drop? That is definitely not the same as Leviathan's....and that helix thing, what the heck is that going to look like all crammed in there?

I am wondering, If this is indeed Bolliger & Mabillard, if the first element will be like the first turn on Millennium Force. It seems to me like it is an over-banked turn. But I can't tell for sure. Also, the ending. They have no reason to add brakes like Intimidator or Leviathan. That straightaway at the end of the coaster has plenty of space for a splash-down effect or something like that to slow down the train before the brakes. Maybe even another small hill or two, I don't know. But it would be nice.

Be Kind to One Another;
Make Each Day Count...

Looks pretty similar to Leviathan but with a different ending.

That would be the plans I saw earlier in the year. These are the real deal folks.
~jarsh

***Happiness is like peeing your pants. Everyone can see it, but only you can feel the warmth.*** 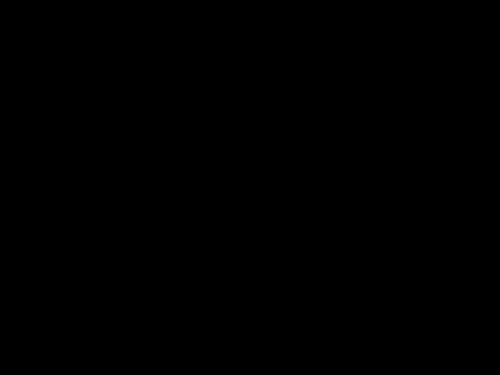 Jonathan wrote:Can anyone tell if the mysterious tunnel is on those? Doesn't look like it to me but I'm not sure what I'm looking for.

Can't tell for sure, but the small square footers that are shown are either in a tunnel or directly on the ground.If they are on the ground they can build a tunnel like Leviathan (ewww).

Here's my take on the layout:

***Happiness is like peeing your pants. Everyone can see it, but only you can feel the warmth.***

I love it! I knew Julie and the whole PR team would throw something out of the box out there. This doesn't only get us thinking but it gets the general public thinking as well. Carowinds always has some of the best teasers.
ITS ALL COMING TOGETHER

Users browsing this forum: No registered users and 5 guests