tarheel1231 wrote:I think Screamscape is wrong about Thunder Road leaving in July. Thunder Road is listed as one of the attractions scheduled for ERT during the September Run and Ride Event. Don't know if this will change, but it does go against the removal rumor.

Was there yesterday for its prelude to the last ride event... 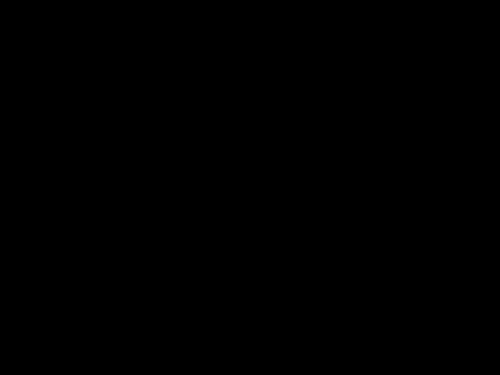 If I could put in a suggestion, could Carowinds make their fast lane entrances more noticeable? I almost got in the wrong line for Drop Tower.
Coaster Count: 63

LocalYokel wrote:The spray paint near TR looks like utility marking. There is a water line near the first turn on the NC side (coming out of the station) that goes under the entrance walkway. In the parking lot there is red paint labeling the power to several light posts. Two light posts are missing.

I think permits and things like that are public record but after the " sling shot building " permit was discovered I doubt Mike would let too much be given away by them, if he can help it lolb

ColetD wrote:Took a ride on Carolina Cyclone today.. it has been a while since I've been on it (and after today, I can tell you that I will probably not be riding it again this season..), but why does the 'exit' sign have what looks like a Clemson Tigers paw print on it?

It might be from Planet Snoopy...I think some of the signs of rides over there have paw prints (Snoopy) on them, so maybe it was just a leftover or something.
Fury 325 rides: 40

We got our funnel cakes from the Emporium first thing, and they were tasty. I actually got my card scanned while getting mine (wife did not get scanned for hers). I guess they've updated the POS system to do that for the season meal plan.

Bummed to see Rip Roaring Rapids closed on such a hot day. Oh well, move along for our first ride on Fury for the day.

We rode Fury 3 times total yesterday. I think yesterday was the hottest day we have gone so far and Fury was hauling a$$. I've been on it on significantly colder days, with mostly empty trains, and the heat and weight do make a huge difference on the return leg. The air time hills were spectacular (as well as all the other elements). I can accept that it might not be everyone in the world's "all-time-favorite" coaster, but anyone who calls that ride boring or forceless is talking nonsense. I have now rode it 15-20 times (not really trying to keep count) and yesterday it was giving the best rides I've had on it. My wife even said, "I think this ride just gets more fun every time we ride it."

After Fury, we went to check on White Water Falls. It was running. We got wet. It was probably the longest line of the day, but the cool-off was worth it.

We rode Thunder Road next. The line was very short. We rode on the side with the Blue trains. It was great. Our train was behind on the start and we still won the race. I think thunder road is growing on me. I might need to rethink Thunder Road's place on my ranking of Carowinds coasters.

We rode Afterburn next. It was great, as always. Only problem was the extra long wait (longest of the year for Afterburn, by far) that was partially the result of yet another Puker!

We went back to ride the Silver side of TR. It was a walk on at that moment. We won again (blue train was pretty empty). But it wasn't as fun (or as bouncy) as on the Blue side.

We went back across to Hurler. Another walk-on. Bonus.

Drop Tower was next. I love Drop Tower. I love it so much.

Harmony Hall for dinner. I had pizza for the fist time this year. It was okay, but I've been happier with some of the other choices they offer there. Oh well, gotta try it all at some point, right?

The kids (and the older folks too) that work at Carowinds were awesome, all day and everywhere we went.

dabrian wrote:Fury crew was great again as always yesterday but for whatever reason the Intimidator crews are much slower than years past.

I noticed that also! On opening day, I also recognized half of Furys crew used to work Intimidator and they were always quick on their feet getting the trains in and out.