Share thoughts, photos, and reviews from visits to Carowinds or any other amusement park

By mdsmith98 -  June 1st, 2018, 2:47 pm
-  June 1st, 2018, 2:47 pm #100451
This is my first ever trip report on these forums. I plan on hopefully doing more of these (especially after my trip I am planning later this summer). I decided about a week ago that I wanted to go to Six Flags Over Georgia on Thursday, which was one of my days off for this week, and i wanted to check out Twisted Cyclone and form my own opinion of it (too bad that didn’t end up happening). This was my first ever trip to a six flags park. I live in Lake Wylie, SC, so it wasn’t like it was a ridiculously long drive or anything. 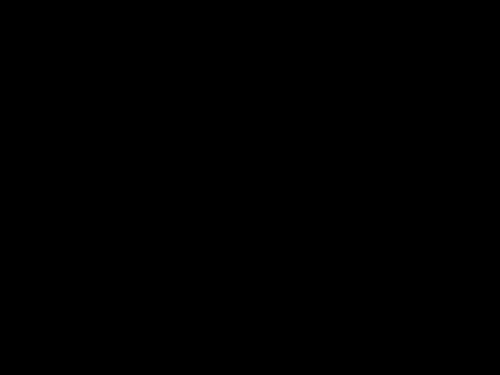 4D6F7635-D12B-442E-B77B-7F6BAF45B73D.jpeg (2.38 MiB) Viewed 5895 times
So I left my house at 3:30 to pick up my friend, then we took I85 right to the Atlanta area. I left super early bc I have never driven to Atlanta (and that traffic was no joke), and this is only my second road trip that I’ve driven. We arrived in Atlanta right around 7:30, so we ended up getting breakfast at iHop, then headed towards the park, and got there around 9:40 or so (they opened at 10:30, and let us in at 10:10). I bought a season pass online to take advantage of the memorial weekend sale, and I was blown away by how easy it was to process your pass. You just bring your paper to the ticket gate, they scanned it, they scan your finger, and give you a card and that’s your season pass. It took seconds. Really cool concept.

We first rode monster mansion. Man. What a weird ride. It was nicely themed, all the effects and animatronics were working, but it was just a bizarre ride. You definitely need to experience that at one point or another. 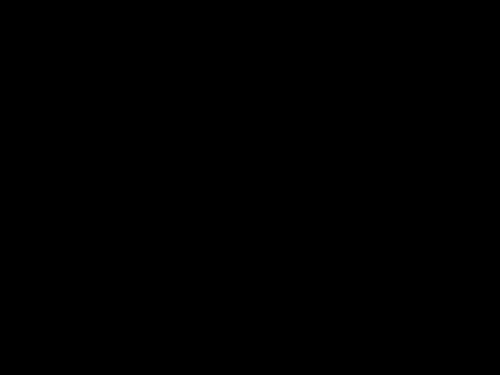 My second credit of the day was Georgia Scorcher. I heard some fantastic things about this ride, and it wasn’t bad. I am not at all a fan of standup coasters (bc of how uncomfortable they are), so that’s why. I feel like it would be great as a floorless.

We then went back over to Twisted Cyclone to see if it was up and running yet, which it wasn’t. We stuck around for about 15 minutes, then moved to something else because it was still down. They were running tests on it, but it kept stopping on the lift hill.

My third credit was Dahlonega Mine Train. This was a fun mine ride, I think it ranks similar to gold rusher in my opinion. Definitely not as smooth as gold rusher, but still solid.

My fourth credit for the day was Blue Hawk. I don’t understand why this ride gets so much hate. It’s a very fun ride! Those new trains with the vest restraints are awesome (same trains as Flying Cobras), and made for a very smooth ride. I think it naturally gets a lot of hate since it’s a Vekoma, but it’s really not bad at all. My favorite part was the head choppers. WOW!

My fifth credit was Great American Scream Machine. I was not a fan. From what I understand, they added a trim brake, and put the old Georgia Cyclone trains on this ride, and I heard it was better before that. It was very rough, as well. Might be the roughest roller coaster I have ever ridden. And after the ride, my lapbar wouldn’t come up, and i hear this is a very common occurrence. So the operator had to manually release the lap bar. 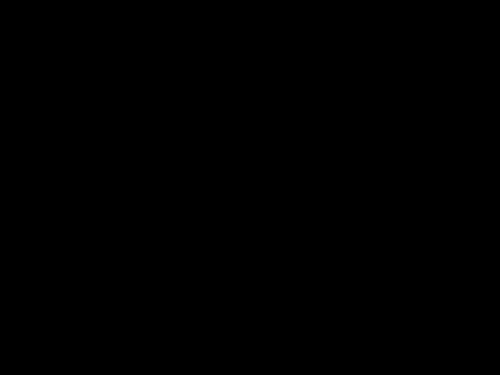 8C7A628A-9F1C-4337-B742-D4959D411916.jpeg (2.6 MiB) Viewed 5895 times
Next we went to Justice League since it was hot out and we wanted to cool down. My thoughts on this was just WOW! I definitely wish we had something like this at the park. It is absolutely incredible. I love the way the train tilts and turns to interact with the screen, especially when you are on the highway part of the ride. It really feels like you are going 60mph, but you in reality aren’t. Very very incredible, and it seems to be a big hit with the general public as well.

I really wanted to ride Superman (that was the ride I was most looking forward to besides Twisted Cyclone) but unfortunately, it was down. To my understanding, it has been down for a few weeks now. I overheard employees saying the ride is missing a part that is critical to its operation, so they can’t operate it until then. This would have been my first B&M flyer. 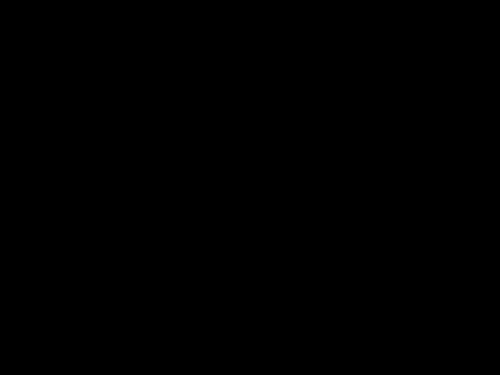 
My seventh credit was Batman The Ride. Wow. This thing was very intense, and was overall a good ride. One thing I didn’t like was after the first drop, how high you still are off the ground, and the loop is underwhelming. The drop could have been bigger, as well as a larger loop. Very intense though, but I still like afterburn better.

My eighth and final credit was Mind Bender. Wow. I really really like this ride. I didn’t think it was gonna be good at all (in fact, I forgot this was even in the park until I got to Batman). It exceeded my expectations. One of the top rides in the park that I had the chance to experience. 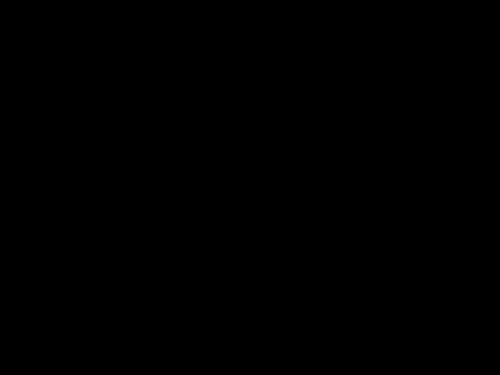 FD89C133-F0F9-45D6-A9F6-C4C2FEE6591A.jpeg (2.36 MiB) Viewed 5896 times
After mind bender, we wanted to see if Twisted Cyclone was open yet. It actually was! We got there and there was hardly any line, so it must have just opened. There was two people in our row waiting before us, then we would have been able to ride. Unfortunately, it stopped on the lift hill, and maintenance came, got it going up again within 10 minutes, then it stopped on the hill yet again. After about 5 minutes, they got it going again, the people got back to the station, then they dispatched that train with nobody on it. That one stopped too. We waited it out until 4:00, to see if any tests would successfully make it back (at this point, everyone else had left the station and we would have been the next ride). We ended up leaving the park after that. We went and got dinner at Raising Canes (left there around 6:30ish), then headed back to Lake Wylie, and got back around 10:00 PM.

Overall, I had a very nice time. I also missed the jokers credit since it was down most of the day, and I am not sure if it came back up or not. It would have been a lot better if Twisted Cyclone was actually working, but it wasn’t, so that was a major let down (that is the main reason I wanted to come). I learned that i have terrible luck with RMC. Every one I have tried to ride has had trouble opening, and trouble with operations (this would have been my third RMC).

My main complaint with this park was the operations. Georgia Scorcher was only running one train, and so was Goliath. Crowds were light this day, but definitely busy enough where they could have ran two trains.

I will definitely be back to the park, probably in a few more weeks to get the final 3 credits I need. I need to make sure Superman is running, and hopefully the glitches will be worked out with Twisted Cyclone.

My fourth credit for the day was Blue Hawk. I don’t understand why this ride gets so much hate.

Blue Hawk up until recently was Ninja. It was terrible. They changed the trains (and may have replaced some track sections, I can't remember), but the ride is much better than it used to be.
cebeavers.com

Edwardo wrote:Glad you had a good time.

My fourth credit for the day was Blue Hawk. I don’t understand why this ride gets so much hate.

Blue Hawk up until recently was Ninja. It was terrible. They changed the trains (and may have replaced some track sections, I can't remember), but the ride is much better than it used to be.

Yea, most likely what it is. Maybe I was listening to thoughts about Ninja instead of Blue Hawk. I found the ride to be quite smooth, and not nearly as bad as I was hearing it was.

Return to “Trip Reports”
Who is online