jeffdavis wrote:I feel like in this age of social media Carowinds could announce Winterfest less than a week before it opens and still draw a capacity crowd.

I have no doubt they could do that, especially after not being open for nearly a full year. But they couldnt hire and train and schedule the required staff with less than a week's notice. I cant see them requiring a NDA prior to interviewing and hiring 16 year old fry cooks - there should be unofficial details, regardless of an official announcement. If they do manage to keep it quiet until the last minute, props to them.

That said, the full time staff must be running out of busywork to do, so they may be prepping what they can, in the hopes that a decision will be forthcoming. Accepting applications doesnt cost them anything.

By jeffdavis -  October 19th, 2020, 8:49 am
-  October 19th, 2020, 8:49 am #109514
Does anyone have any insight on how many full-time staff the park has and what they have been doing during the pandemic? Maybe working outside of their usual scope to carry out maintenance, beautification, deep cleaning, organization tasks?
Jeff Davis
Forest City, NC

https://www.google.com/amp/s/amp.herald ... 52670.html
“ Carowinds has 223 full-time employees and hires as many as 4,000 seasonal workers, said Lisa Stryker, spokeswoman for Carowinds.”
I am back from Carowinds Connection Time-Out!

pproteinc wrote:Roller charge it to my stagnant mind. I swore I read how many full time NEW HIRES do they have. Smh.

One more gathering would be an awesome idea!!!!

Everyone practiced social distancing pretty well in the lines. They’re tables everywhere to sit and take a breath from mask wearing. So Planet Snoopy, blue ridge, boardwalk, carousel park and of course the plaza are the open areas. No big trees, no candy cane lane or anything, not really distinctive areas in my opinion. Moreso general Christmas decorations from the normal Winterfest areas scattered around.

Operations, Afterburn and Copperhead are on two train ops with every other row loading. Electro Spin two per row on each end leaving the middle 3 seats empty. Zephyr has removed a little of half of its chairs. Mountain gliders has a new light package Do so do also replaced the let’s on each car however both along with planet Snoopy are running full capacity. SC rides have to be disinfected every 30 minutes and NC rides must be done every cycled Gov Cooper will shut NC side down. So wait times are longer for NC rides vs SC rides. I waited 1.5hrs for Copperhead. Afterburn about 30mins.

Dining and drink plans are working. Blue Ridge Kitchen, Panda Express, Harmony Hall, Fair Fries, and Funnel Cake Emporium are open along with all the tasting stalls some foods are intergraded in some restaurants. No comment as I didn’t do tastings today.

The have live shows scattered through tThe park. 3 main stages one of course at the front of the park. Pretty much a dance club vibe, Tinsel Tones are stages in from of Rock n Roller and a the carousel is being used for a show as well.

Landscaping is great. A lot of the builds have been repainted. They have a plenty of picture ops everywhere. There’s a full fire pit area in front of Intimidator. I’ll say about 10 to 12 fire pits wood or gas with chairs around to sit and be warm.

Overall for the small event it’s cool. It’s clear people want to get out the park was at the capacity for the day. Make sure to get your reservations. They’re selling well.

I’ll leave you with photos of Intimidator and the gliders 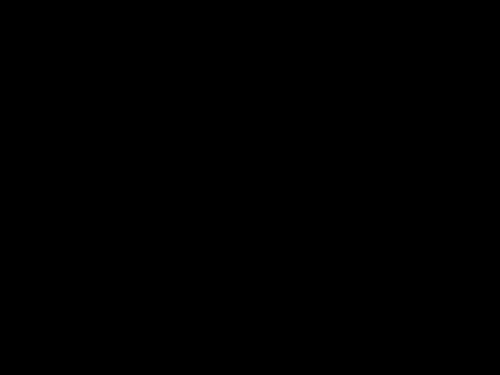 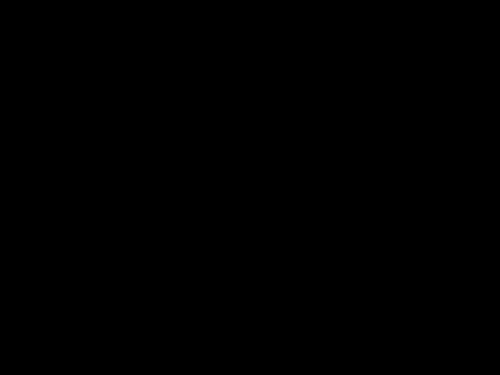 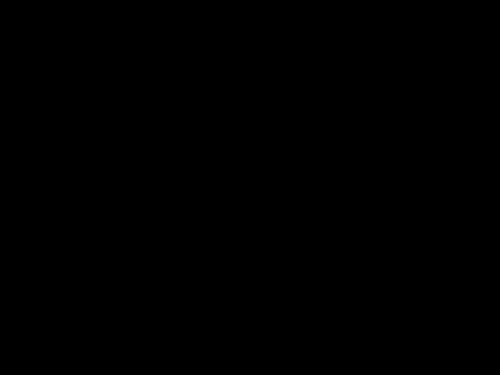 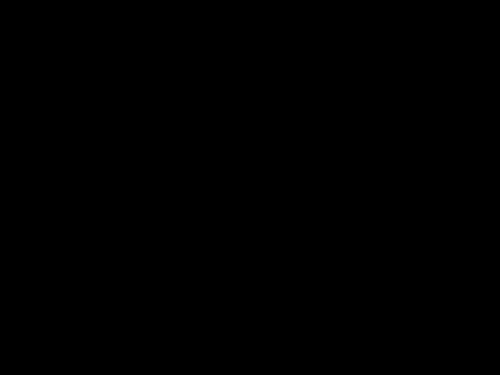 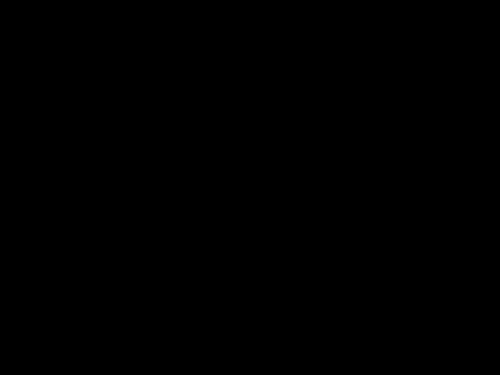 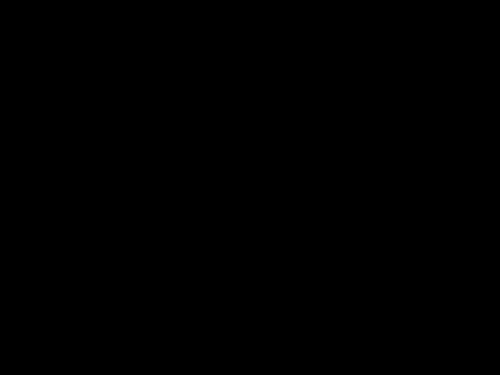