The layout seems anticlimactic at best. for the first 30 seconds after the lift, it sorta delivers the goods a B&M Giga should deliver- fast turns, positive g's, and some airtime. However, after that turnaround it starts to act like a hyper with those gigantic hills and long turns. It even might have that figure-eight turn-thingy that is found on Shambhala at PortAdventura. From what i've seen, from blueprints and predictions, it acts like a hyper but with a bigger drop.

I think it'll be a crowd-pleaser, but it will disappoint a lot of hardcore enthusiasts. Compared to the other B&M Gigas, this will probably be ranked the lowest of the three.
Prime Young Coaster Enthusiast Of The Southeast

Techedchart1551 wrote:. . .but it will disappoint a lot of hardcore enthusiasts.

We lucked out in that one.
cebeavers.com

Construction started this past week with walls going up behind Mango Joe's. This was taken yesterday (posted by In The Loop on Facebook):
https://www.facebook.com/inthelooppodcast/posts/2431304423812150 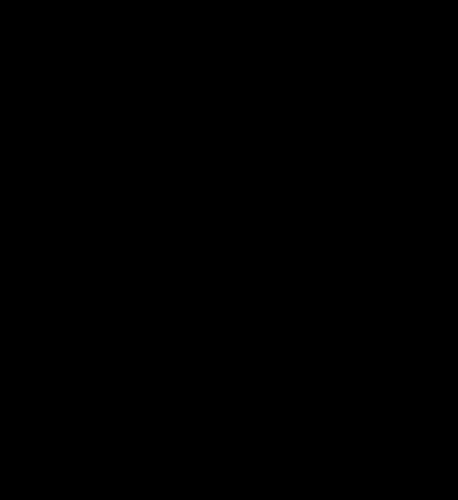 The coaster will be a Premier Rides multi-launch with switch track, reverse spike, and top hat. The blueprints indicate a station with 3-car trains, 3 rows each...like that of the Skyrocket models (possibly labeled as a SR III like Full Throttle). None of those links work for me.

So...it's not the S&S Free Spin many thought it would be. I guess it's still too soon after TC, so it's understandable, 2021 perhaps?

I have confirmed reports of the Axis Arena already being demolished. It will be nice to have the Endeavor there (at SFOG) since I still hadn't been on one yet.
COASTER COUNT: 130
Top 10:

First-of-its-Kind in North America Water Coaster
AQUAMAN: Power Wave, the park's 15th coaster, will launch riders backwards and forwards, straight up colossal 148 feet twin track towers and then send them plunging straight down across more than 700 feet of track ending with the ultimate massive splash down. 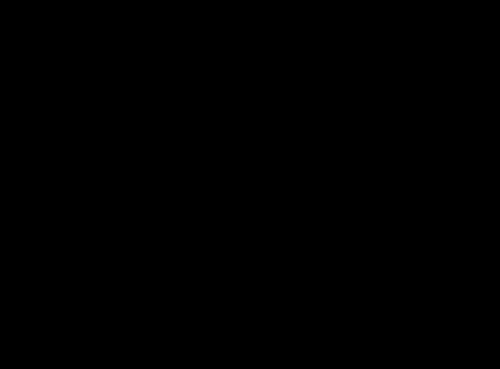 World's Tallest Ride Of Its Kind!
Debuting next summer at Six Flags Fiesta Texas, Daredevil Dive Flying Machines, the World’s Tallest Ride of Its Kind. Guests will experience the thrills and sensations of weightlessness through aerial banks, loops and dives, all while seated in a retro four-seater steampunk flying machine. Sharply turning right side up and upside down, riders will break from formation and maneuver into aerobatic dogfights during the barnstorming journey, as they soar nearly five stories above Crackaxle Canyon.

I'm kind of glad now that my Texas trip was postponed for 2019. I'm looking forward to both of these when I do take that trip now.
COASTER COUNT: 130
Top 10:

Edwardo wrote:I knew they were getting a raptor, which I thought was a terrible idea. This custom one isn’t a much better idea lol.