Edwardo wrote:You’re really going to argue that they’re optioning to buy land and not a park?

It really doesn’t matter. You’re saying that there’s no reason that both transactions can’t be done all at once, for all three parks.

Cedar Fair disagrees with you. So no argument you make matters because the fact is the company doing the deal feels that there is a reason. Period.

Yes, they arent buying the park, they're buying the assets of the park. It's a very significant legal distinction. And those assets consist primarily of the land and related improvements.

Since I said that the delay is because Cedar Fair only wants the option to buy at this point, and that's exactly what they're getting, I have no clue how you could claim that this means Cedar Fair somehow disagrees with me. I'm not even claiming to be right, I saying that your claim that "they need the cash from the other parks to pay off the mortgage before they can sell the third park" is wrong.
Last edited by Glitch99 on June 14th, 2019, 7:48 am, edited 1 time in total.

You said there’s no reason for the seperate transactions. Cedar Point disagrees. So whatever hypotheticals we argue don’t matter. Regardless of what they can do, they have a reason not to.
cebeavers.com

Edwardo wrote:You’re trying to argue semantics to win an argument.

You said there’s no reason for the seperate transactions. Cedar Point disagrees. So whatever hypotheticals we argue don’t matter. Regardless of what they can do, they have a reason not to.

No, it's not just semantics. And no, I havent said there's no reason for it, I said your explanation for why it's being structured that way is incorrect. In fact I've said the exact opposite, that there clearly is a reason - CF hasnt yet decided if they want the property or not.

There is no reason they couldn't. That's clearly and repeatedly been my whole point, it's their choice to do so.

That choice is obviously based on a reason.
cebeavers.com

That choice is obviously based on a reason.

"Couldn't" in no way shape or form means "can't". You said they can't. I said the reason is something other than being unable to do so, as you claimed, because they could if they wanted to.

The thesaurus disagrees that couldn’t and can’t don’t mean the same things, as they are synonyms. But feel free to try and argue that too lol.

And I never said they were unable. I argued they were unwilling.
Last edited by Edwardo on June 14th, 2019, 9:29 am, edited 1 time in total.
cebeavers.com

Sorry, I overlooked the double negative. There is no reason CF couldn't do it in one transaction (which is to say, they could). That in no way says they can't do it any other way, or that there are no reasons to do it any other way. It's their choice to do it this way, as opposed to your claim that it's a fundamental obstacle (ie, "debt") requiring it to be done like this.

It still baffles me how you could think "Cedar Fair disagrees" with my statement that the structure was their choice. Especially now that you are suddenly referring to it as a choice, too.

Edwardo wrote:Only if it’s up charge. Do you know how low capacity that is?! ;-P

Can't be lower than ver-duck! 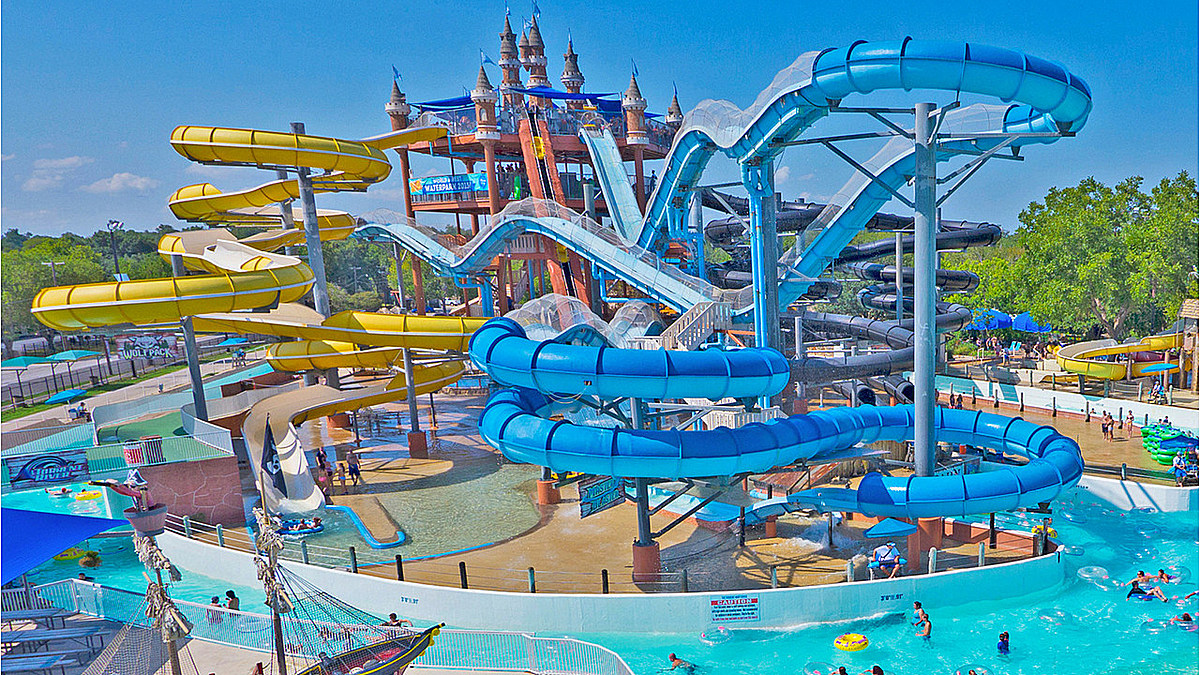 Couldn't" in no way shape or form means "can't"

I can’t go back to quote the other things you’re now arguing you did or didn’t say because you edited your osts to say something different than they did originally.

Has nothing to do with any double negatives.
cebeavers.com

I made one material edit to a comment, soon after posting it and after finding additional information that changed my perspective. Any other edits have been for clarity or syntax or focus, without changing the points being made. And I thought edits tracked anyways, but I guess that's in some other software.

But I wouldn't expect anything less from someone hellbent on refusing to acknowledge that "there's no reason they couldn't do this" does not remotely imply that "they can't do anything else but this".

Go ahead and keep deflecting.

And you won’t address the fact that couldn’t and can’t are synonyms. So there’s that lol. You can’t even admit that synonyms mean the same Thing...but I’m the one deflecting.

Ultimately CF decided to do it a certain way. You have nothing to go on but articles that don’t go in to detail. I’ve had conversations with people involved. And couldn’t and can’t are the same thing.
cebeavers.com