Does Carowinds have any room to buy more land? 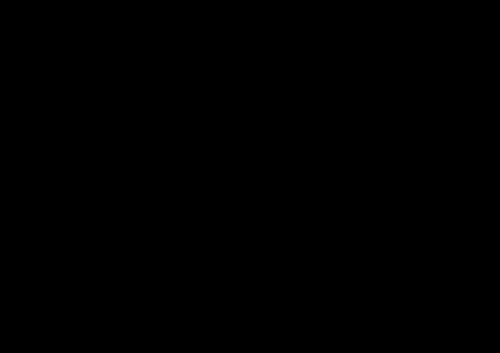 The parking lot is already currently being expanded, but let's assume they're trying to shift parking to the front gate: 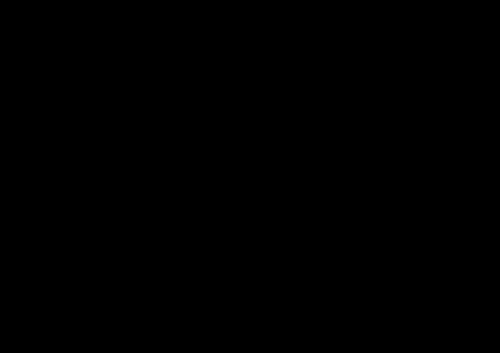 By adding a perimeter road around the edge of the property, and adding some more spaces to the lot by Carolina Harbor, the park could open up over 33 acres.

To put that into perspective:

The park doesn't even need to remove any of its current attractions, and we're not even talking about the space opened by RRR and Dinos Alive (though that's rumored to be an Antique Cars replacement).

So yes, Carowinds does have room to buy more land (though they already own it, so it's not like they're purchasing anything).
Coaster Count: 63

Glitch99 wrote:What about the space between Hurler and Camp Wilderness? Is that Carowinds' property? I've long thought that the Drop Zone was begging to have a little more happening back in that corner, if space permitted.

Carowinds owns the space between Hurler and Catawba Trace, but the area behind it is owned by Norfolk & Southern IIRC. That line of clearing is deceiving, it was built for a power line.
Coaster Count: 63