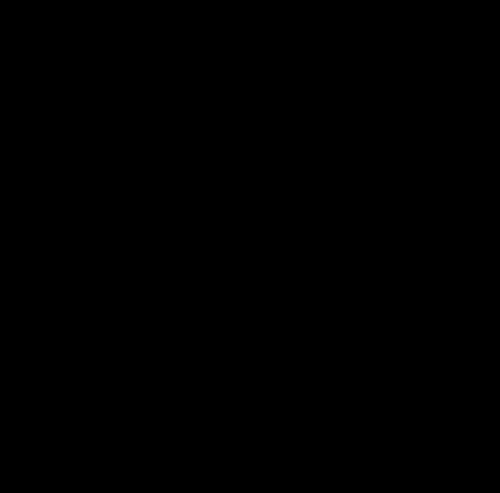 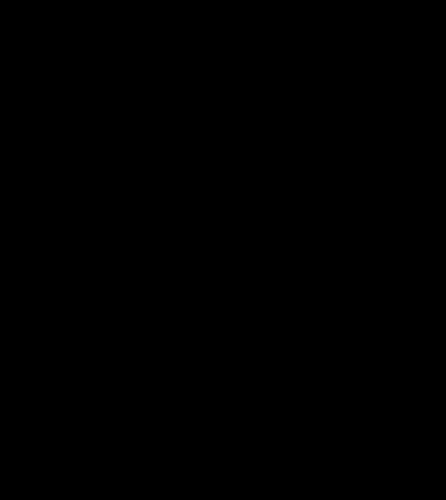 Doesn't Carowinds fall into a seasonal category of labor, primarily because they aren't open year-round? If so, the increase in year-round operations won't be just in those few months of extra labor, unless they can get the two states to update their laws.
It'll always be Scooby Doo to me.

By CoasterAddict11 -  January 3rd, 2020, 2:32 pm
-  January 3rd, 2020, 2:32 pm #109030
If they ever did year-round weekend operations, I don't think it would happen for at least another few years or so as Cedar Fair seems to adopt such changes a bit later than Six Flags does. Without an event like Winterfest to bring people in, it might be risky to try opening the park when the weather is too unpredictable (could 70 degrees or 30 degrees this time of year).

By jeffdavis -  January 3rd, 2020, 5:00 pm
-  January 3rd, 2020, 5:00 pm #109031
I predict Winterfest will soon extend to the weekend following New Year's Day and we will see another attempt at a fall festival (Peanuts or another theme?) between Scarowinds and Winterfest. I also predict eventually the regular season will open a week earlier (mid March). In other words, just incremental increases in the season like we've been seeing over the last several years.
Jeff Davis
Forest City, NC

By Glitch99 -  January 3rd, 2020, 5:30 pm
-  January 3rd, 2020, 5:30 pm #109032
I dont know that the average temps for Jan/Feb adequately reflect the extremes that we see. Without the cache of "winterfest", I dont see many people braving temps in the low 40s (or even lower) just to ride rides. It'd be mostly season passholders with dining plans, who have nothing to lose by stopping by for the afternoon - and they dont help pay the bills from being open. I wouldnt be surprised if the park ended up closing for at least half the scheduled hours of operation.

With winterfest, trying to stay open in November to bridge the 3 week gap makes sense. There's really nothing to gain by being open through the winter.